About 300 years ago (in 1705), Moriyoshi Rokuzaemon HATA, who headed the Tanba-Sasayama district of the present Kyoto prefecture, created a store called "SASAYA." Rokubei Moritsune HATA, who represented the third generation of the Hata family to be involved in making incense, began incorporating methods of creating incense he learned while working at the Imperial Palace in Kyoto. He applied the court's secret traditions of blending incense that had been previously enjoyed exclusively by royalty. After nearly three hundred years, the Hata family continues the legacy of their innovative ancestors, offering a wide variety of unique, hand-blended incense. Today, Shoyeido is considered the highest quality, most natural incense available in the world.

Now there are several "Shoyeido stores" located in Kyoto, Osaka,Tokyo, the Ginza and Aoyama district and Sapporo. The key stores, including Shoyeido's headquarters in Kyoto, offer the possibility to experiment incense ceremony and other cultural activities throughout the year. Moreover, Shoyeido is the major sponsor for an "incense competition" each year in Japan, in which contestants submit essays to express their experience of various fragrances. Shoyeido not only produces high quality incense, but also is committed to preserving precious tradition in the modern world. 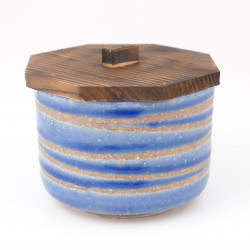 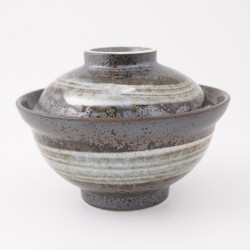 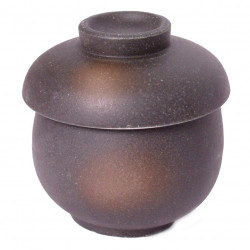 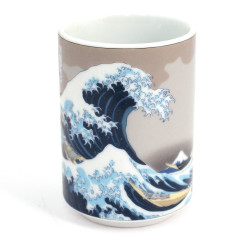 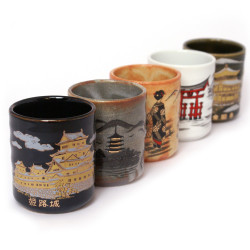 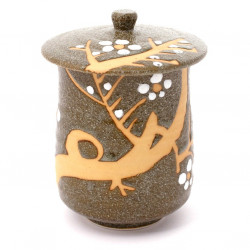 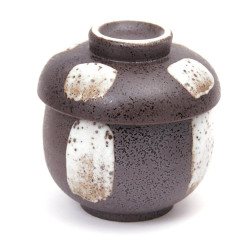